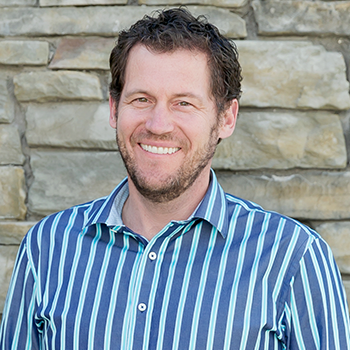 Dr. Neil McDermid was born in Richmond, BC, and lived in several communities before graduating high school in Calgary.

He received his dental degree in 1996 from the University of Alberta and began practicing in Airdrie immediately after graduation.

He joined his wife Vicki at Airdrie Dental Studio when they started their family. In his time away from dentistry, he enjoys time with his wife and four children.

Looking for a dentist in Airdrie? Our full range of services are provided by our General Dentists, and we invite you to join our family.